During an artist-in-residence stay at Nida Art Colony in Lithuania (March, 2014) natural rhythms in the nearby National Park and in the village of Nida were discovered and used as artistic dataset.

“Ephemeral patterns” were collected, filtered and translated during the time in the colony. They were recorded during moments were perception was either heightened or in a contemplative mode. Some of them can be sonified with mysterious tools. This refers to the difficulty or impossibility of measuring mental states or particular feelings and how we are not able to depict phenomena or the memory of them without modification. We can only ever approximate.

Texts were collected from inhabitants and visitors, formed while being in the in-between-state of falling asleep, and meshed up to the sentence:

“In the name of the father this is the last thing you documented for the dogs.”

The collection of works is framed by the kinetic object “Neringa” (Photo: Natacha Paganelli), a distant relative to reconfigure(d) – object 2. 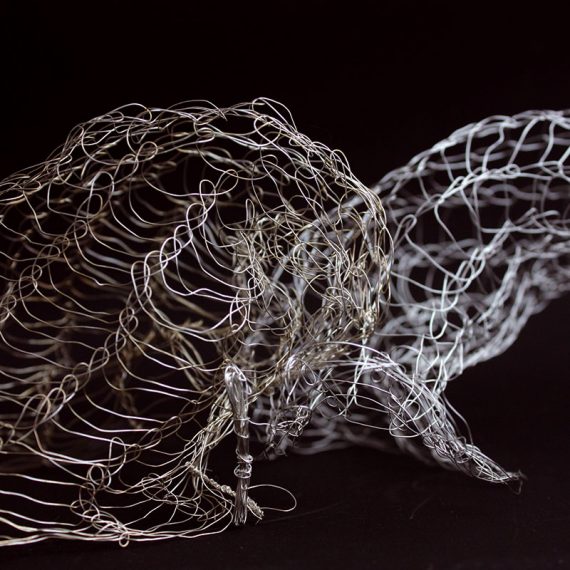 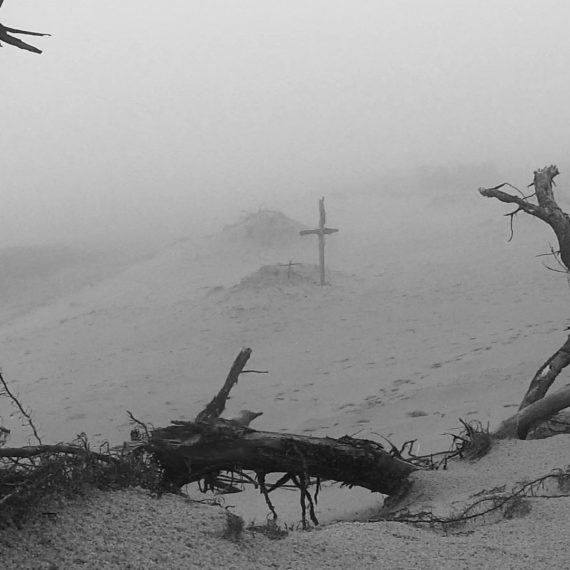